Get a Unique Tax Reference for free with Earnr. Click to get started!

Tax resident in both countries: 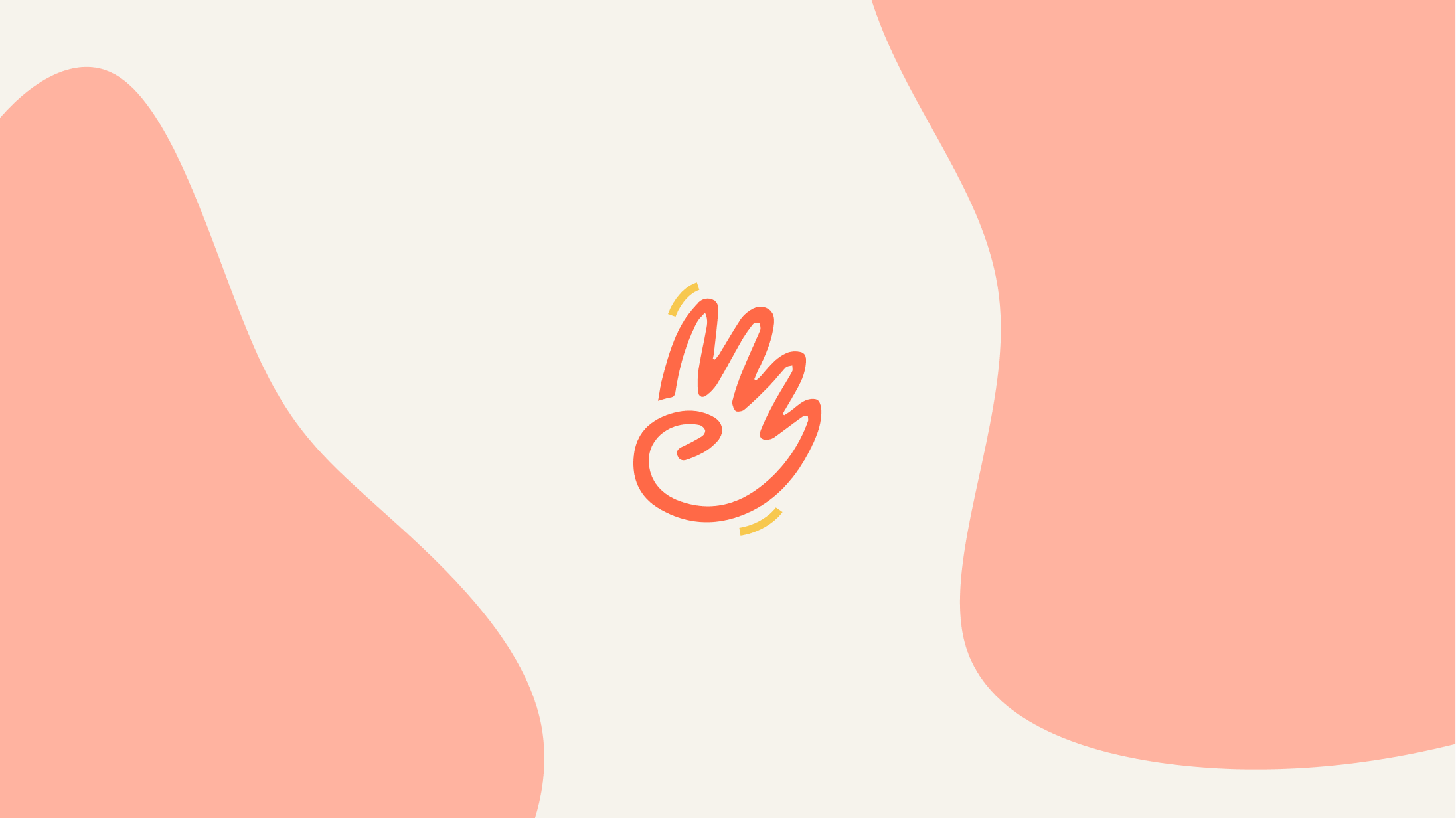 Our first post on our blog! We can't wait to show you what's next 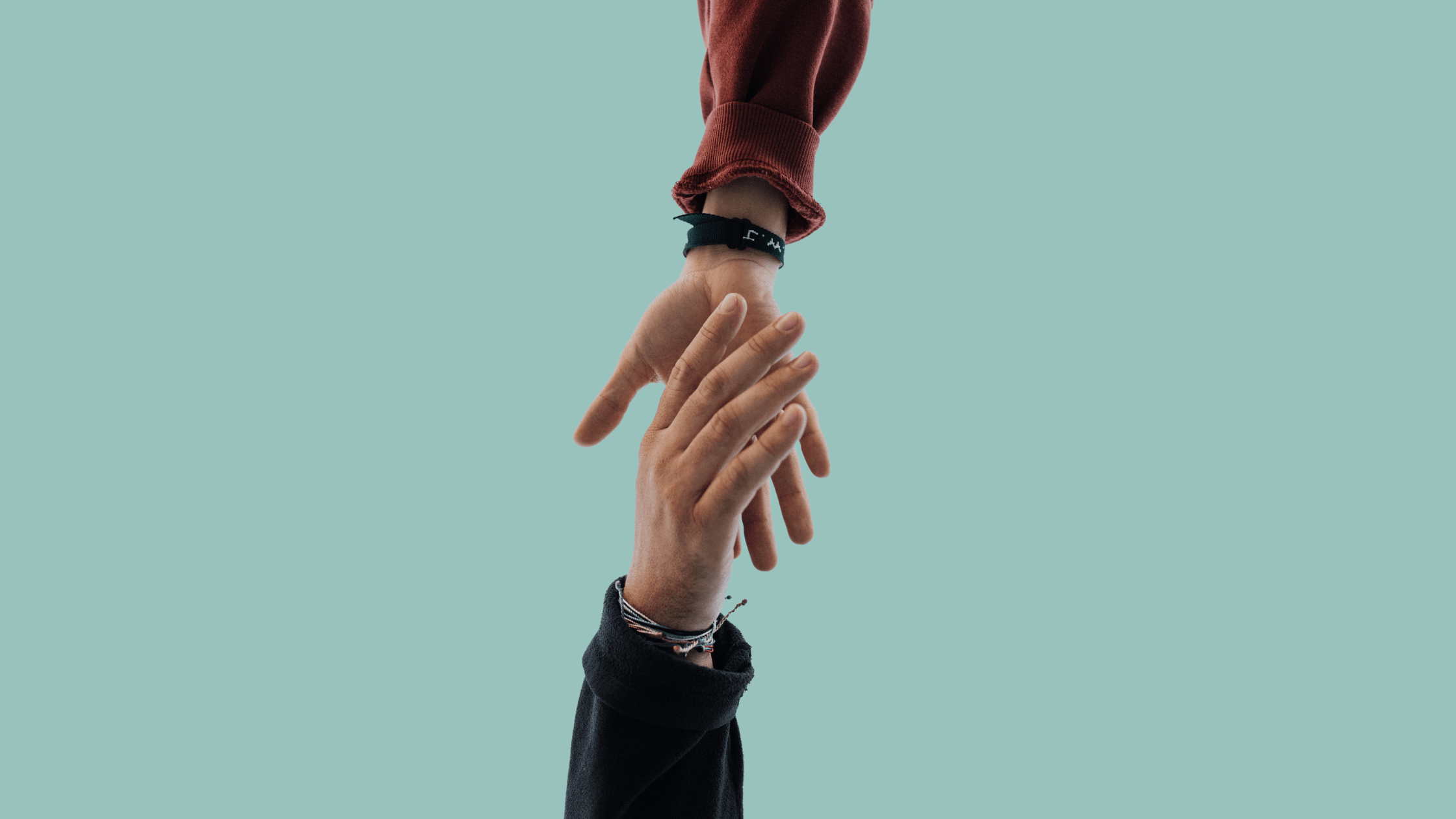 How Earnr creates a steady income for Etsy sellers 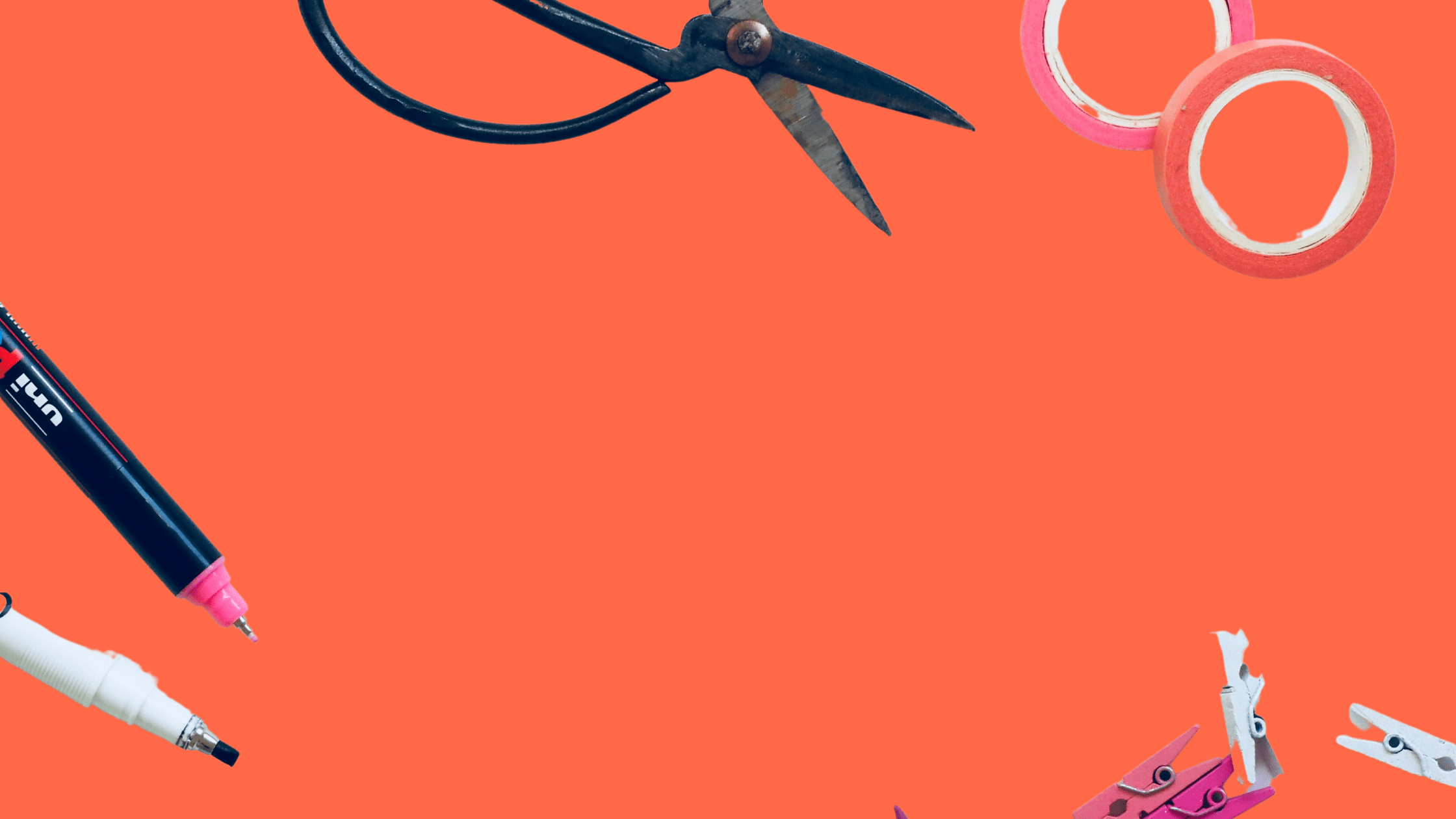 How Etsy sellers are adapting to a post lockdown economy

As part of our interest in supporting Etsy sellers, we’ve been doing some digging into the current state of the Etsy world as lockdown becomes more and more a thing of the past.